lushstories cfnm hen night gone wild and out of control. 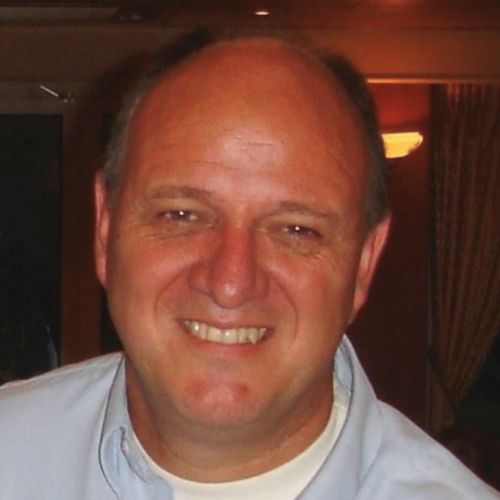 It is with the saddest regret that we announce the passing away of Wim Hardeveld, founder of MACH10, on 28th December 2022 at the age of 63. Wim lost a five-month battle against cancer. He departed this life surrounded by his family in his home in Groenekan. Wim is survived by his children Tim, Bart and Anne.

After a very successful international career with Shell, in which he was greatly supported by his late wife Hanneke, Wim founded MACH10 in 2010 and grew a machinery advisory and energy transition consultancy business. His expert knowledge combined with entrepreneurship and an eye for people made him well known and highly regarded in the industry.

Over the recent years Wim had already matured the organisation and delegated much of the activities to the rest of the MACH10 team. In the past months, he has secured business continuity for MACH10 through adding Stefano Bisson and Wim Ravesloot as shareholders to the Hardeveld family interest in MACH10 Energy B.V. Through MACH10 Energy B.V., clients will continue to be served with advice and support related to machinery and equipment subjects as well as emission reduction and energy transition matters.

Over the years, Wim has been a great inspiration to people working for and with MACH10, both professionally and personally. He was an incredibly sharp and competent professional, and yet very humble, always approaching people with kindness and empathy. His never-failing optimism, thinking in opportunities and solutions as well as his drive for improvements have inspired many people.

Wim will be greatly missed. His legacy will live on in the hearts of everyone he interacted with.

Sorry, the comment form is closed at this time.

We use cookies on our website to give you the most relevant experience by remembering your preferences and repeat visits. By clicking “Accept All”, you consent to the use of all the cookies. However, you may visit "Cookie Settings" to provide a controlled consent.
Cookie SettingsAccept All
Manage consent

This website uses cookies to improve your experience while you navigate through the website. Out of these, the cookies that are categorized as necessary are stored on your browser as they are essential for the working of basic functionalities of the website. We also use third-party cookies that help us analyze and understand how you use this website. These cookies will be stored in your browser only with your consent. You also have the option to opt-out of these cookies. But opting out of some of these cookies may affect your browsing experience.
Necessary Always Enabled
Necessary cookies are absolutely essential for the website to function properly. These cookies ensure basic functionalities and security features of the website, anonymously.
Functional
Functional cookies help to perform certain functionalities like sharing the content of the website on social media platforms, collect feedbacks, and other third-party features.
Performance
Performance cookies are used to understand and analyze the key performance indexes of the website which helps in delivering a better user experience for the visitors.
Analytics
Analytical cookies are used to understand how visitors interact with the website. These cookies help provide information on metrics the number of visitors, bounce rate, traffic source, etc.
Advertisement
Advertisement cookies are used to provide visitors with relevant ads and marketing campaigns. These cookies track visitors across websites and collect information to provide customized ads.
Others
Other uncategorized cookies are those that are being analyzed and have not been classified into a category as yet.
SAVE & ACCEPT